This striking eye-catcher embodies the past, present and future of pants manufacturing: the Golden Denim sculpture designed by furniture designer and long-time ALBERTO friend Jochem Reichenberg marks a milestone in ALBERTO's corporate history. To mark the company's 100th anniversary, the Mönchengladbach-based company is now sending its #goldenpants on virtual journeys as part of an AR photo participation campaign aided by fans and the latest technology.

Images for print
Innovation-driven, unconventional and always one step ahead - it's true for ALBERTO's pants, and it's also true for the company itself. The latest feat that the Mönchengladbach-based company has devised to celebrate its 100th birthday proves this once again. At www.alberto-pants.com/golden-denim, fans and friends won't just be able to view the iconic Golden Denim from all sides as a rotatable 3D model, but also take part in an augmented reality (AR) photo campaign. "We invite our customers, our partners in retail and retail agencies, not to mention our own team, to celebrate a piece of pants history with us and we're looking forward to seeing loads of exciting posts," explains Marco Lanowy, ALBERTO's enthusiastic Managing Director.

It's really easy to join the virtual ALBERTO birthday party. Select an exciting, funny, artistic or simply spontaneous photo motif, activate the AR tool via QR code, creatively position the golden denim that appears and press the shutter button. Then just tag the screenshot with the hashtags #100YOP, #goldenpants and #albertopants and share it on Instagram. Join the party!


ALBERTO defines itself as a culturally influenced pants label on the move, developed for people on the move. People who value quality, comfort and freedom, people who seek relevance while finding style. Founded around 100 years ago with the aim of becoming a dynamic, innovative presence in the international fashion world while constantly setting new standards, the brand has remained true to its founding ethos to this day. Contemporary craftsmanship values and design bear witness to this, as does the company's own concept store or the use of intelligent, voice-controlled interaction systems. What began as a small pants manufacturer has long since evolved into collections - for urban cyclists, for example: A brand that has made it its mission to anticipate its customers' needs and combine them into an inspiring lifestyle concept that stands its ground regardless of trends. 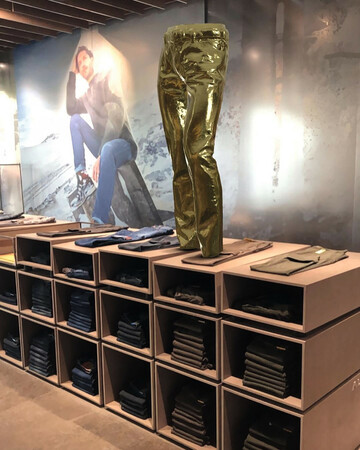 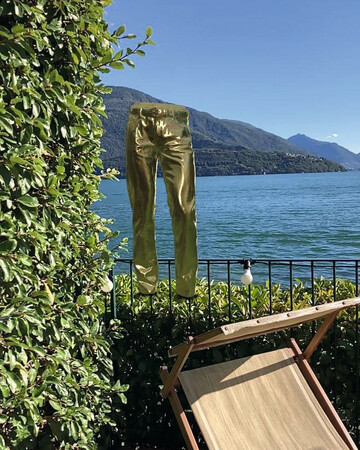 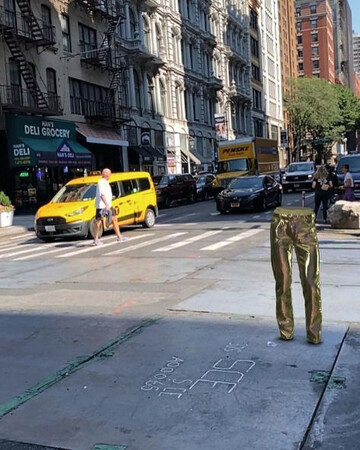 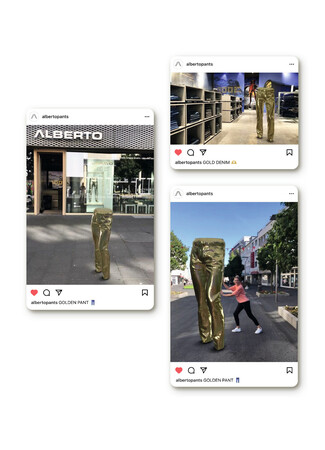 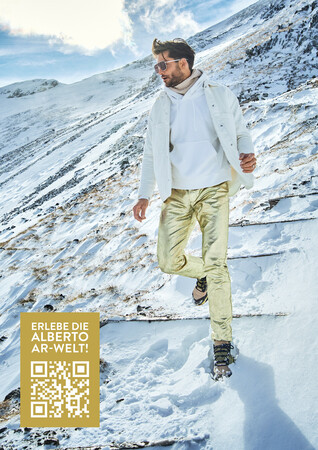 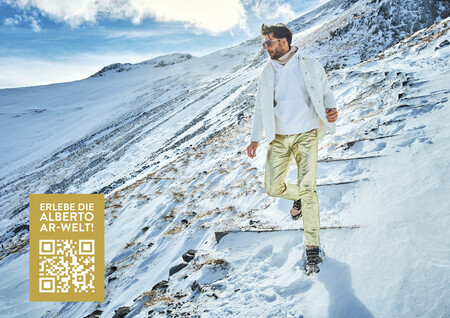